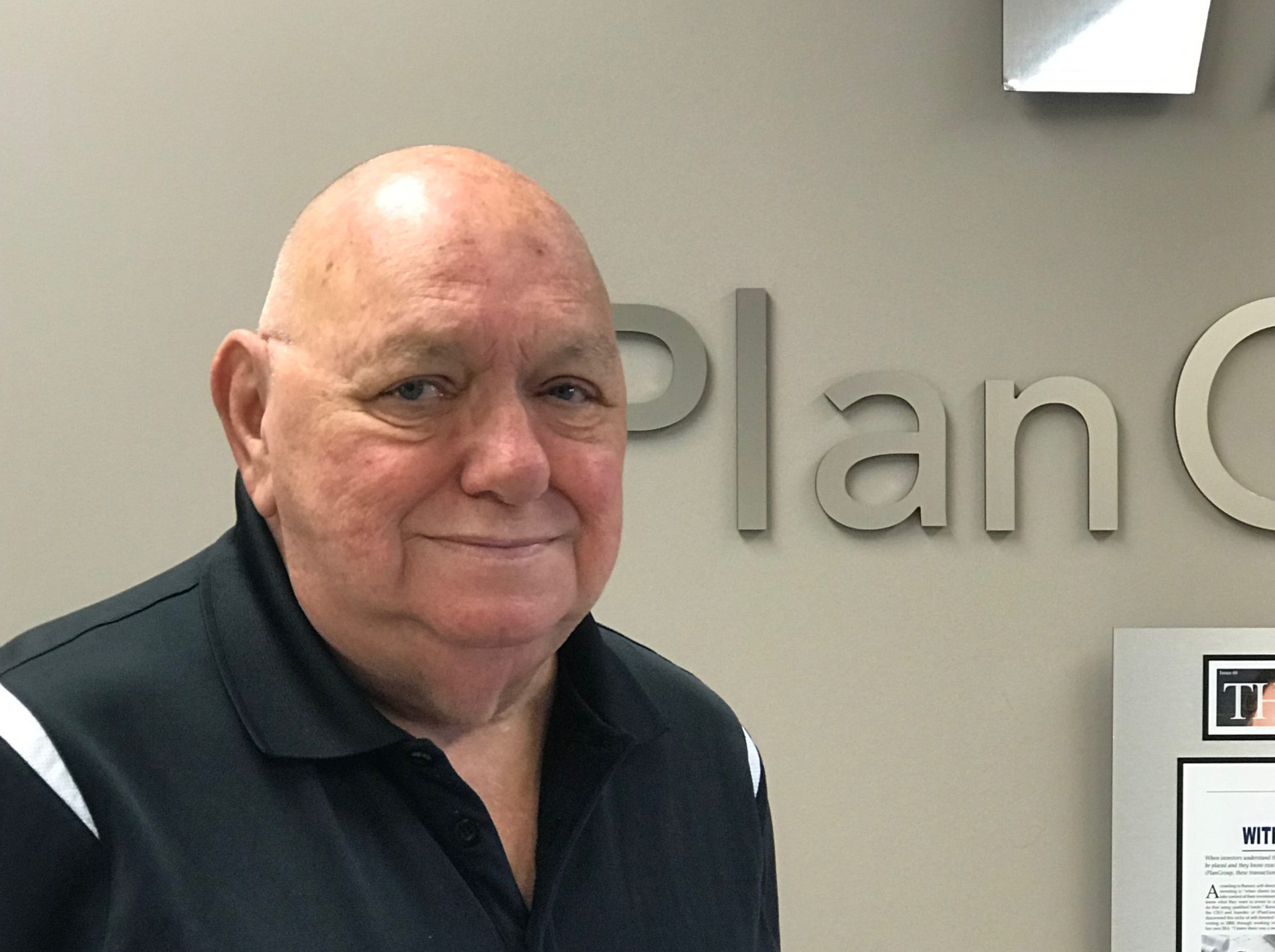 Case Study: The Power of a Self-Directed IRA

Surprised how often the stock market makes a correction?

If you are an investor who is worried about putting money away because you have experienced and/or anticipate another dip in the stock market, a Self-Directed IRA can be a tremendous benefit to you.

When you have a Self Directed IRA you are able to take control of your investments without being anxious about stock market returns. You’re able to invest in real estate, precious metals, and all sorts of other investments.

A wider range of investment options not only helps you to diversify risk but helps you as the investor have a good entry point into an alternative way to manage your investments.

To illustrate the power of how a Self-Directed IRA can benefit you, we want to share the story of Larry, a Ford Motor Employee who retired in 1997.

Like many people, Larry had his 401(k) invested in stocks and at that time there was a stock market adjustment and they plummeted in value from $75 a share to $3 per share.

Not only did his retirement fund go down, at the same time he experienced rising medical expenses. This was a combination of $750 monthly health care premiums.

As a result of this setback and increased expenses, Larry made the choice to go back to work as a consultant for Johnson Controls and built up another 401(k) retirement fund to 200k, only to get hit once again in the 2008 market. He watched his hard-earned investments plummet to 60k.

Finally, in 2011,  Larry decided to take control of his investments after becoming increasingly frustrated with his advisor who he felt wasn’t doing enough to manage his account.

As a result, Larry began looking around for alternative ways to handle his investments.

He became aware of the Self-Directed IRA and was drawn to it because he could have complete control over his investment choices while not being limited to just stocks, bonds, or mutual funds.  He could take advantage of investing in alternative assets – such as real estate, which appealed to him at the time.

In 2012, Larry opened and funded a Traditional Self-Directed IRA with iPlanGroup in the amount of 360K . Larry had never invested in Real Estate before, but he had watched others do it successfully and was convinced that he could do the same, or even better.

Larry thought to himself… I’m a smart guy. I successfully ran the operations for Ford and Johnson Controls, I can certainly learn how to invest in real estate.

Larry has been able and continues to successfully leverage the power of his Self-Directed IRA instead of leaving it up to others.  He’s invested in real estate where he is comfortable and knowledgeable.

The good news is that Larry’s strategy is still working for him today.

His strategy has paid off for him and continues to do so even with the recent stock market fluctuations. Today, Larry still holds 8 properties that have appreciated 25 to 30%. If he chooses to sell them, the profits will return to the IRA without capital gains.

That’s the power of using a Self-Directed IRA.

We’re excited to share even more benefits of Self-Directed IRAs and why we love them…schedule your IRA strategy session by clicking here: https://iplangroup.com/ilearn/strategy/