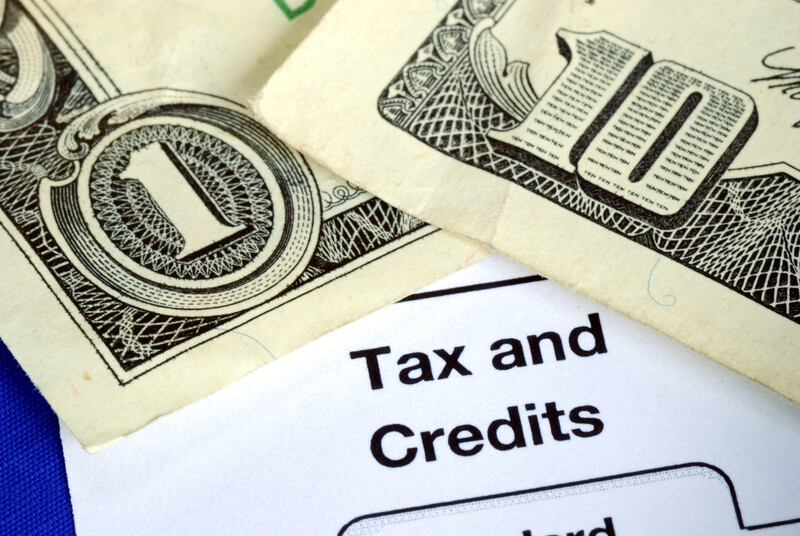 Most IRA owners don’t need to worry about UBIT or UBTI, or try to figure out the difference between the two. Those are tax concerns, and when you’re invested in traditional securities like stocks and mutual funds, your investment earnings are generally tax-free. Why care about UBIT?

If you own a Self-Directed IRA, however, you aren’t a typical IRA owner. Self-directed IRAs have considerably more alternative investment options available to them, many of which can result in unrelated business income tax (UBIT).

It’s a good idea for a Self-Directed IRA owner to understand UBIT and the unrelated business taxable income (UBTI). There are exemptions from UBIT and less of a tax impact where the exemption applies.

What is the Difference Between UBIT and UBTI?

When a tax-exempt entity engages in an activity that produces income, but the activity is not related to its tax-exempt purpose, the result is taxable income known as UBTI. For Self-Directed IRAs, there are several activities that would be considered contrary to an IRA’s purpose – saving for retirement – and thus subject to the tax known as UBIT.

The most common ways for your Self-Directed IRA to incur UBIT include:

While there are many situations in which the income earned by your IRA will result in UBIT, there are also a number of exemptions to the tax.

What are the Exemptions to UBIT?

The good news is that the IRS has provided enough exemptions such that most of the investments your Self-Directed IRA makes will not be subject to UBIT.

UBIT exemptions typically apply to income from investments that are passive in nature including:

Interest. The income from interest-bearing investments or from private loans made from your IRA is generally exempt from UBIT.

Dividends. When your IRA invests in companies that distribute profits to their shareholders, the resulting dividend income is generally exempt from UBIT.

Royalties. Income from payments for the rights to intellectual property, such as patents and trademarks, or for mineral rights is generally exempt from UBIT.

Rents. Rental income earned on real property owned by your IRA is generally exempt from UBIT, except for income earned from a debt-financed investment.

Self-Directed IRAs have a lot of alternatives in which to invest, and many of them may be profitable enough to make them worth the UBIT. Fortunately, if you’re looking to avoid UBIT, you can easily identify plenty of investments that would fall into the wide range of tax exemption categories.